The CIMIC Operators of the Multinational CIMIC Group, in order to support the sensitive process of normalization of the country, coordinate a cultural event in Tibnin in cooperation with the Municipality and local associations

As part of the civil and military cooperation projects that the Italian contingent develops in support of the Lebanese population, the knowledge of each other's cultures is a key factor for a widespread integration into social dynamics and to better understand the local population needs and requirements.

For this reason, on the initiative of the Lebanese humanitarian association “Alpha”, represented by Mrs. Salma Fawaz, at the end of August 2022, the MNCG operators detached to the UNIFIL Sector West J9 Brach have fostered the cultural event "Tibnin Cultural Day”. During this event, organized under the patronage of the Authorities of the town of Tibnin - one of the main inhabited centers of southern Lebanon - Lebanese, Italian, French, Irish, Malaysian, Polish and South Koreans presented craft products, delicatessen and traditional melodies of their respective countries. Activities for children were also organized.

UNIFIL was established in 1978, and its mandate was expanded with Resolution 1701 (2006). Its mandate is renewed on a yearly basis at the request of the Government of Lebanon. The mission is mandated to monitor the cessation of hostilities between Lebanon and Israel and support the Lebanese authorities in keeping the area south of the Litani River free of unauthorized armed personnel, weapons, or other related assets. The Security Council extended UNIFIL’s mandate for another year on Aug 31, 2022 with the adoption of Resolution 2650 (2022). 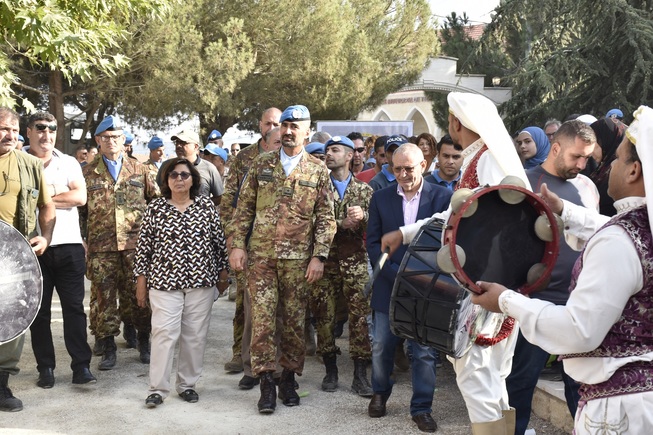 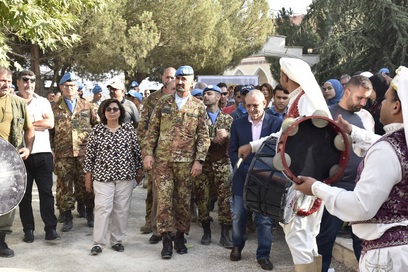