Motta di Livenza, 15th May 2022.
On May 15, in Motta di Livenza, the "1st Safety Day" took place, an event dedicated to prevention and safety, organized by the municipality with the aim of educating and providing basic information useful to children and their families. This event was attended by a Multinational CIMIC Group (MNCG) representative, which also exhibited an Italian Multirole Tactical Light Vehicle (VTLM), illustrating its technical characteristics to the population.
The historic center of the city, therefore, has been transformed into a large security village with various information points and static vehicle exhibits, attracting the attention and curiosity of the little ones. A day focused, therefore, on legality at 360 degrees, made possible thanks to the help of many volunteers and the many local entities, responsible to monitor every day on citizens’ safety.
The Multinational CIMIC Group Commander, Colonel Mattia Zuzzi, participated in the inauguration ceremony together with the civil and military authorities of the other Armed Forces, synergistically kicking off the celebrations scheduled for the entire event.
In this context, the unit also wanted to be present, in the year celebrating the twentieth anniversary of its establishment, in consideration that the MNCG cyclically provides assets in support of Homeland Security Operations, including "Strade Sicure", which is the operation in support of public security launched in Italy in 2008, consisting in the use of the Armed Forces personnel in the fight against crime. 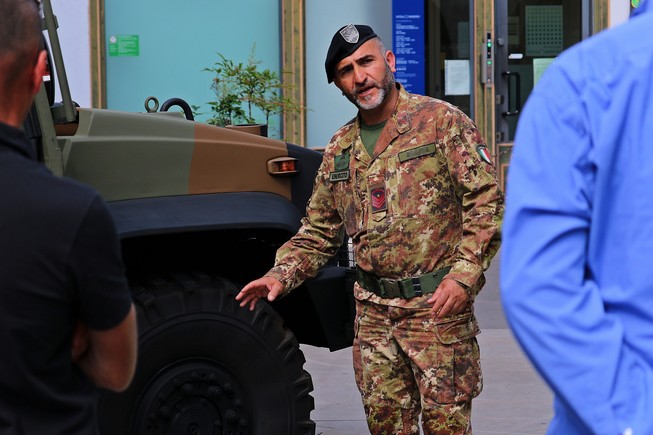 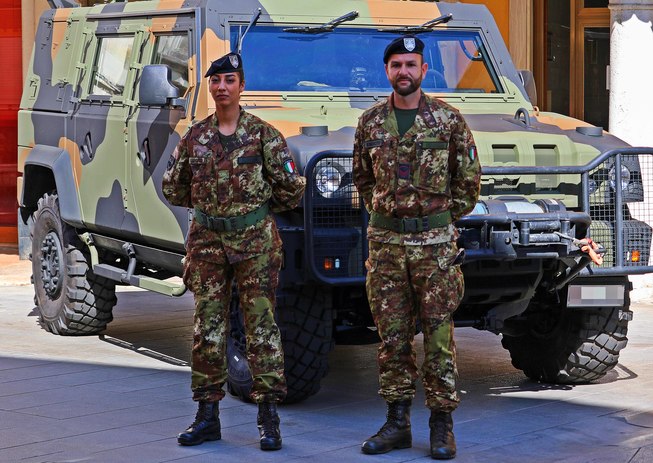 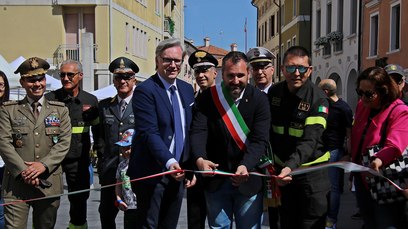