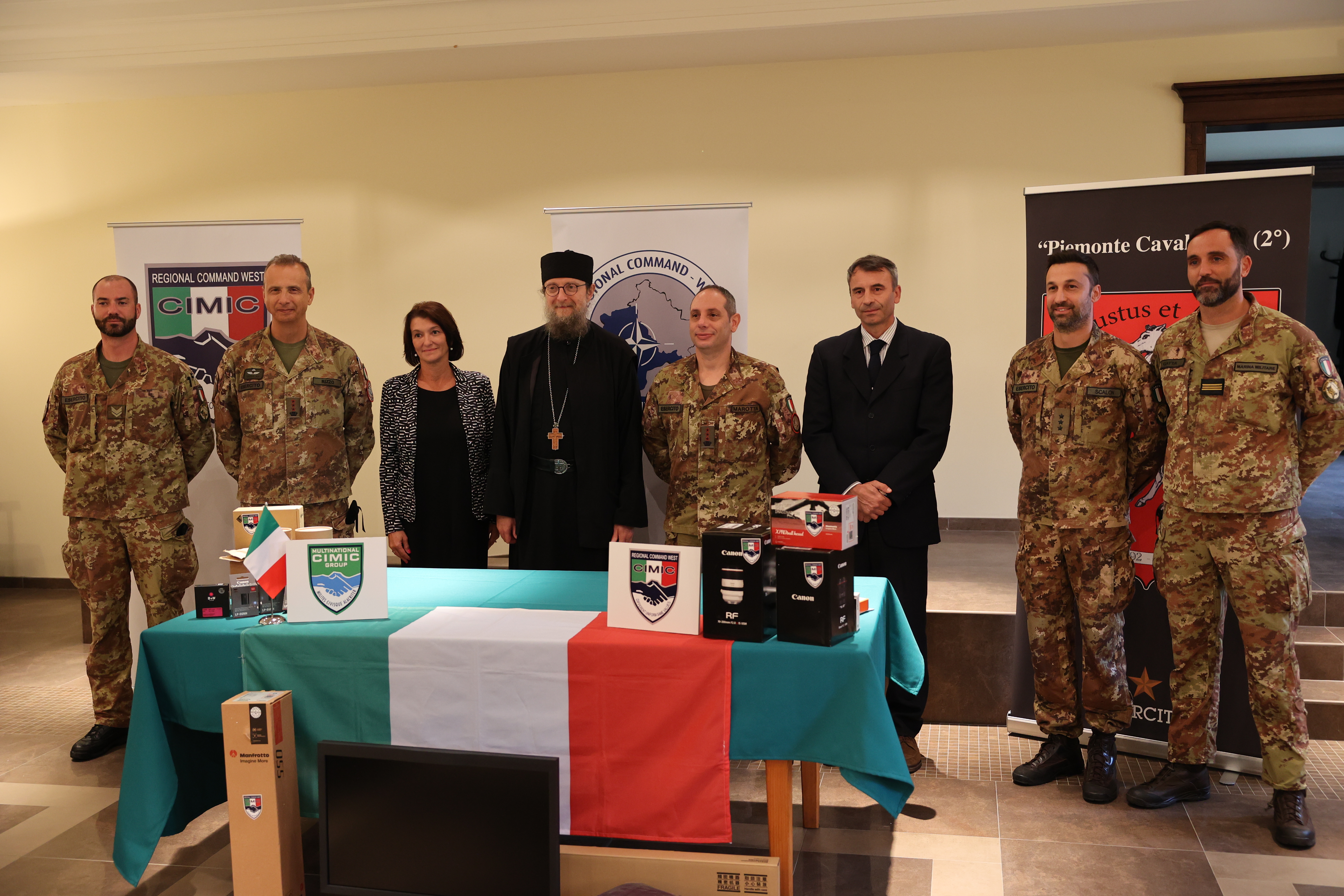 Multinational CIMIC Group (MNCG) operators, in supporting the sensitive process of normalization of the country, supported the digitalization of the Dečani Monastery
paintings

As part of the civil and military cooperation projects that the Italian contingent conducts in support of the mission and in favor of the Kosovar population, the MNCG specialists detached to the Regional Command West (RC-W), supporting the enhancement of the local artistic heritage,have promoted the digitalization of the artisitic heritage in the Dečani Monastery, religious infrastructure registered since 2004 in the list of World Heritage Sites recognized by UNESCO.

After having supported the restoration of some frescoes of the Dečani Monastery, the MNCG operators have coordinated the donation of photographic equipment that allows the Local Authorities to create a "virtual museum " making accessible to the Internet users the Monastery paintings formerly not accessible to the public.

Digitizing and preserving important works and monuments to make them accessible to anyone connected to internet is a trend that, for years, has played a crucial role for anyone dealing with Cultural Heritage. “It’s a real revolution that leads to get out the limitation of physical structure allowing anyone sitting in front of a computer to reach art and culture" Captain Tommaso Scalon, CIMIC specialist team leader, said.

Visoki Dečani is a major Serbian Orthodox monastery, situated in Kosovo, 12 km south of the town of Pec. Its catholicon is the biggest medieval church in the Balkans which also boasts itself with the largest preserved collection of Byzantine fresco-painting.The project is part of the Civil and Military Cooperation programs managed by the Italian contingent in Kosovo and developed by the specialists of the Multinational CIMIC Group of Motta di Livenza. 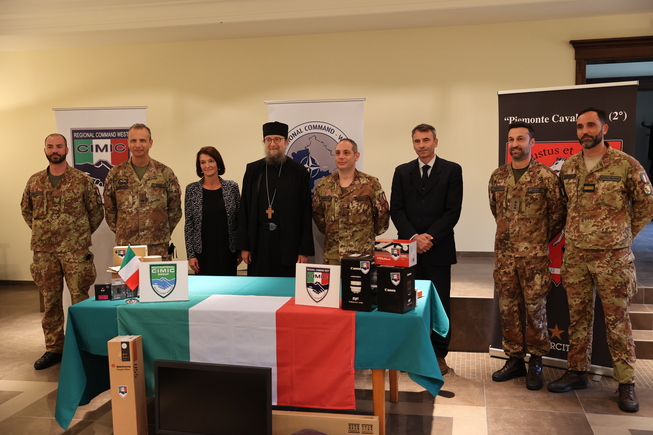 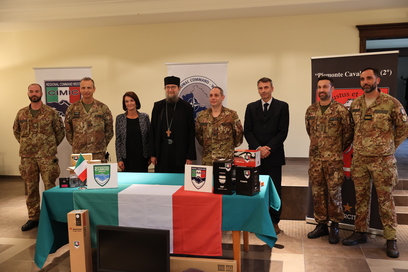